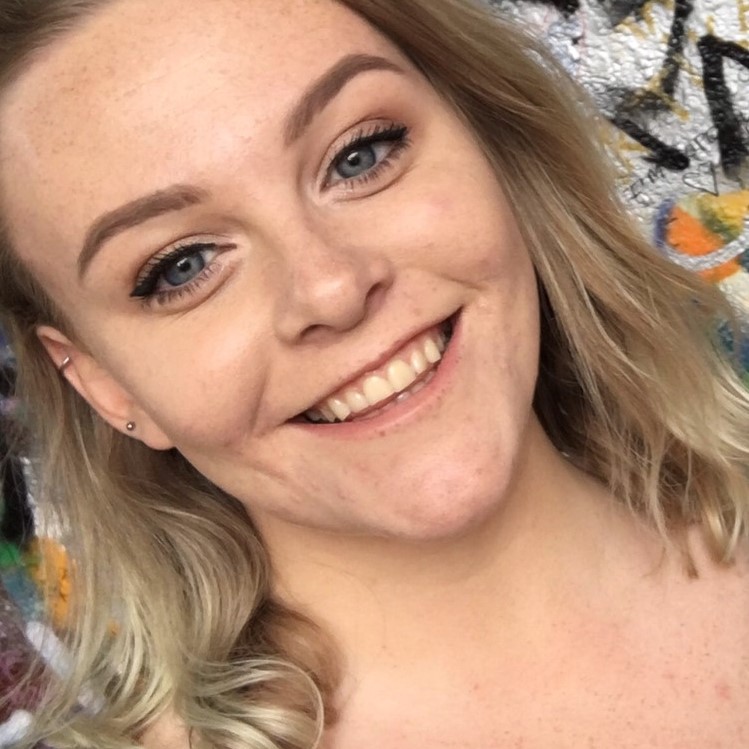 Megan is from the south of England but lived in Dubai until starting at the University of Exeter, studying politics and international relations with French. This will be her first time at Camp Arowhon however, during her gap year, she worked as an outdoor activity instructor in the U.K. and specialized in teaching abseiling! 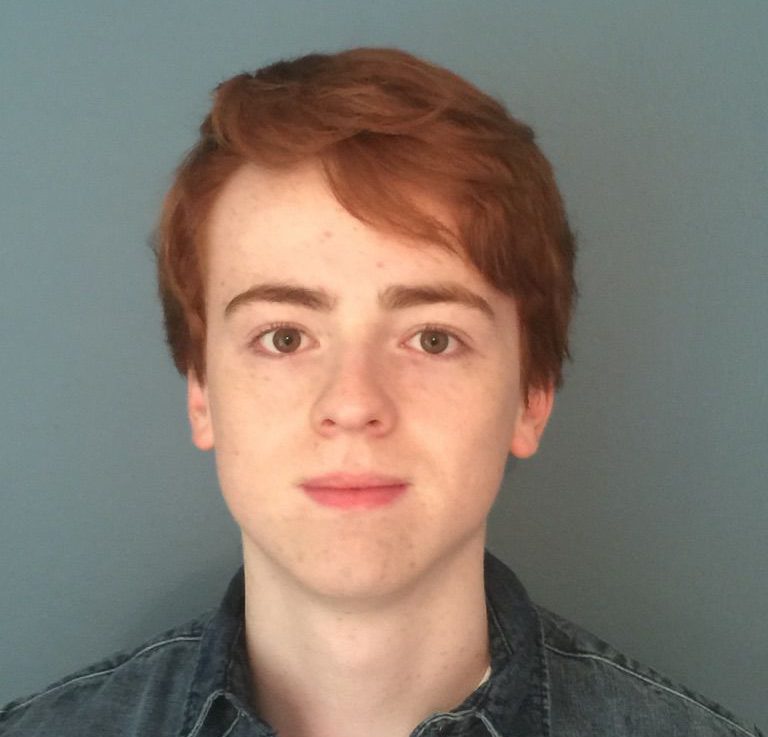 John is from Wicklow in Ireland. This will be his first time attending Arowhon as a counsellor. He has just graduated from University College Dublin with a degree in history and geography. He is very excited to spend his summer meeting plenty of new faces, trying new things and enjoying the outdoors 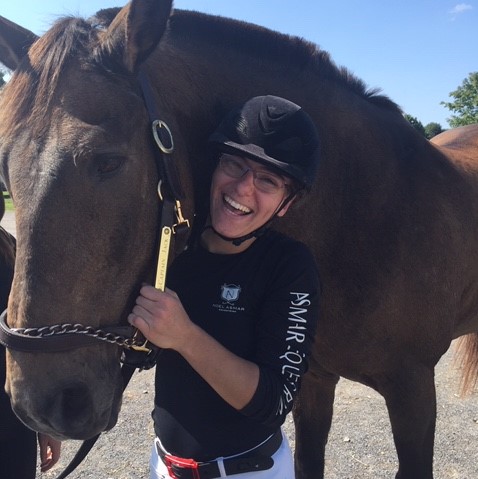 Mikaëlle is joining us from Western Quebec, and is studying political science and women’s studies at the University of Ottawa. While this will be her first summer at Camp Arowhon, she has been riding since a young age, has competed in eventing for 4 years, and has volunteered and instructed at a riding day camp for a handful of summers. While in high school, she participated in two humanitarian projects in Guatemala and Nicaragua. Her other interests include canoe tripping, skiing, hiking, and travelling. 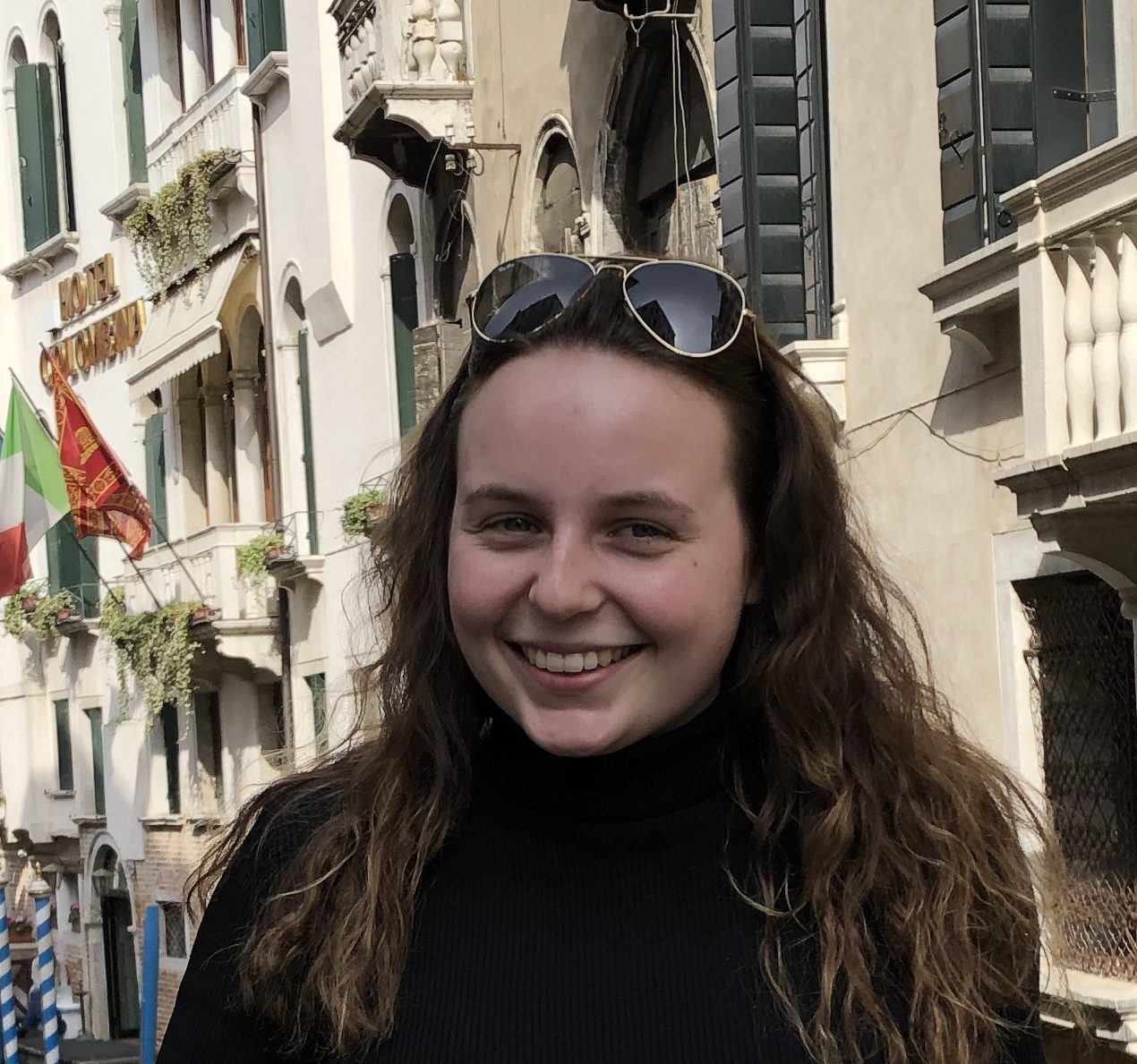 Flo studies psychology and is very excited to spend her first summer at Camp Arowhon. Previously, she attended YMCA Camp Wabanaki, Camp Ki-Y-Way, and the Ontario Educational Leadership Centre. Flo works as a lifeguard/instructor guard at her local pool, where she helps teach lessons and guard public swims. During the winter, she is a volunteer assistant-coach with the Grey Bruce Falcons Special Hockey team, a team for adults and children of all ages with different levels of ability. Flo enjoys swimming, horseback riding, snowboarding, playing hockey, and traveling.