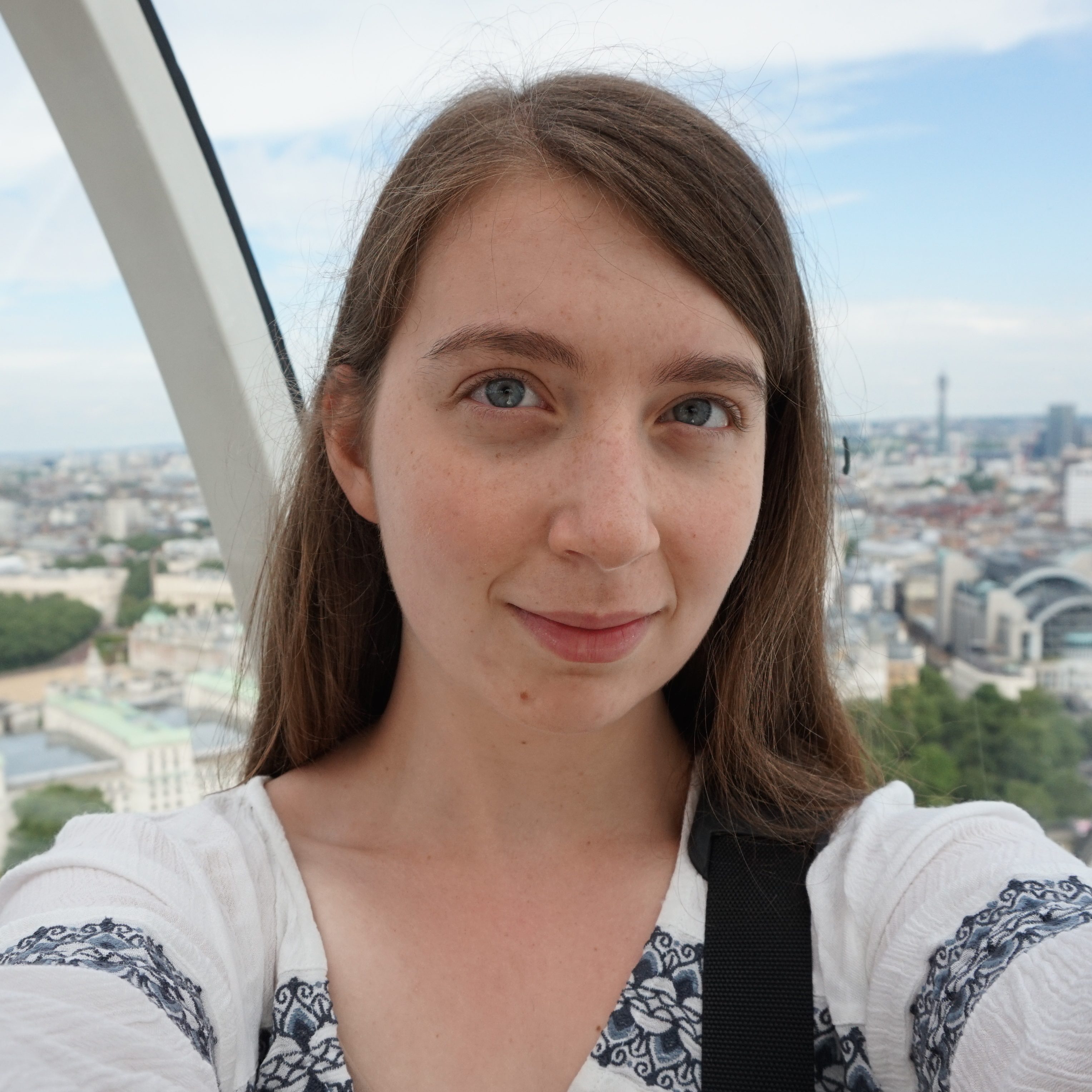 Hope is from Toronto and attends the University of Western Ontario where she is part of the SASAH program (advanced arts & humanities). This will be Hope’s 9th summer at Arowhon, and first as Junior Girls section head! While working as a counsellor, Hope spent many wonderful hours staffing Arowhon’s high ropes challenge course. Outside of camp, you can find Hope at her student newspaper, the Western Gazette. Hope has been a part of her high school’s Model UN team, Art’s Council, and Book Club. She also competed annually in the Ontario Students’ Classics Conference. Hope is kind, fun-loving, and we’re thrilled to have her as a part of our 2019 staff team. 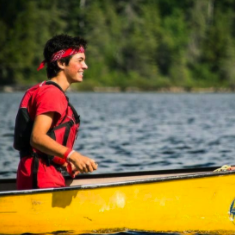 Oliver is excited to be returning to Arowhon for his 12th summer, and can’t wait to share his love of camp with others as a counsellor again. Oliver attends McGill where he is studying computer science, and is a member of the McGill Students for Right To Play’s executive council as a first-year representative. Having completed two years on staff in the Senior Boys section, Oliver can’t wait to be back on Lake Tepee for another amazing summer. 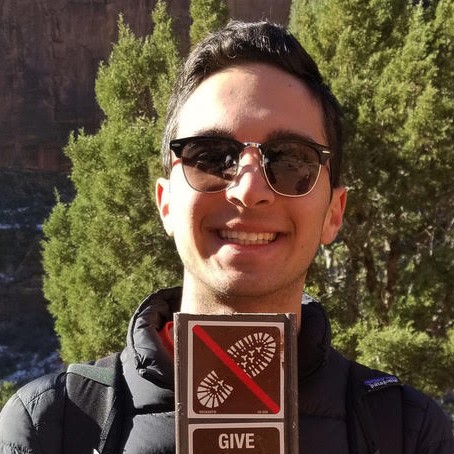 Noa is thrilled to be returning for his 12th summer at camp, and 4th year on staff. This will Noa’s 7th year in the Senior Boys section, and truly is a place he calls home. Noa studies economics at Queen’s University. At school, he races for the Queen’s Varsity Rowing and Cycling Teams respectively, in addition to being an executive member of an Economics Case Conference. In Camp, apart from being known as a professional stargazer, he enjoys hanging out on the Point Dock and shredding it at surf! 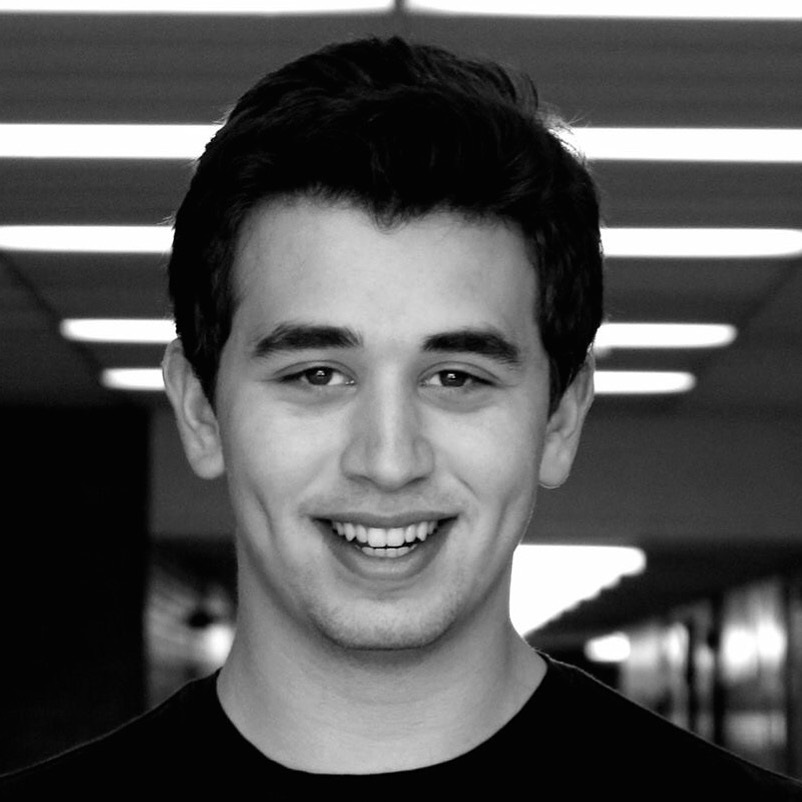 J.J. is so excited to be returning this summer for his 11th year at camp and 3rd year on staff. He loved his experience as a counsellor in the inter boy section over the past 2 years and can’t wait for his 1st summer as inter boy section head! Born and raised in Toronto, he graduated from the musical theatre program at the Etobicoke School of the Arts in 2017. He has since been enjoying a gap year, during which he has been pursuing a career in acting. J.J. is looking forward to an amazing summer in his favourite place in the world with his favourite section in camp. 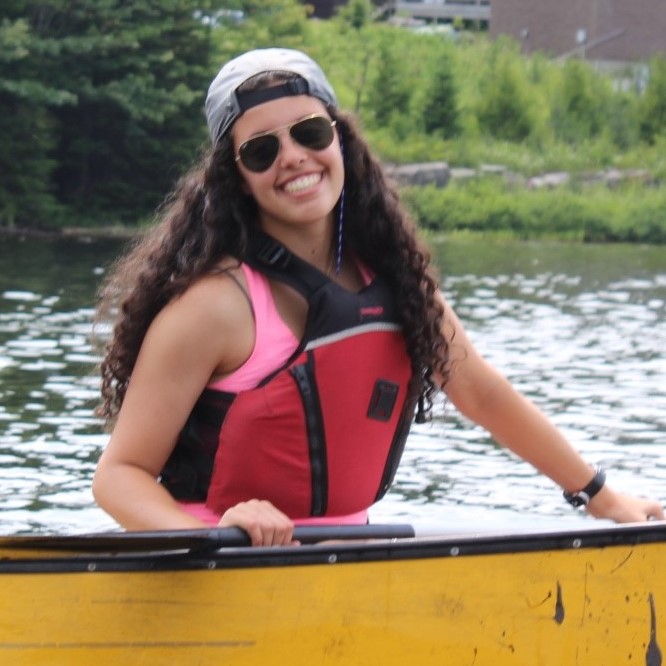 After spending 11 unforgettable summers at Camp Arowhon, Andie can’t wait to be returning as Senior Girls Section Head! Although she spent last summer as Head Sail, and the two summers before that as an Inter Girl counsellor, her heart has always belonged to the Curve. When she’s not in Algonquin, Andie spends her year studying political science and economics at McGill University in Montreal. Outside of class, she is the News Editor for the campus paper and sits on the executive committee of McGill Students for Right to Play. Andie could not be more excited to be back on Lake Tepee, and is counting down the days until the buses roll in! SGDIA HEY! 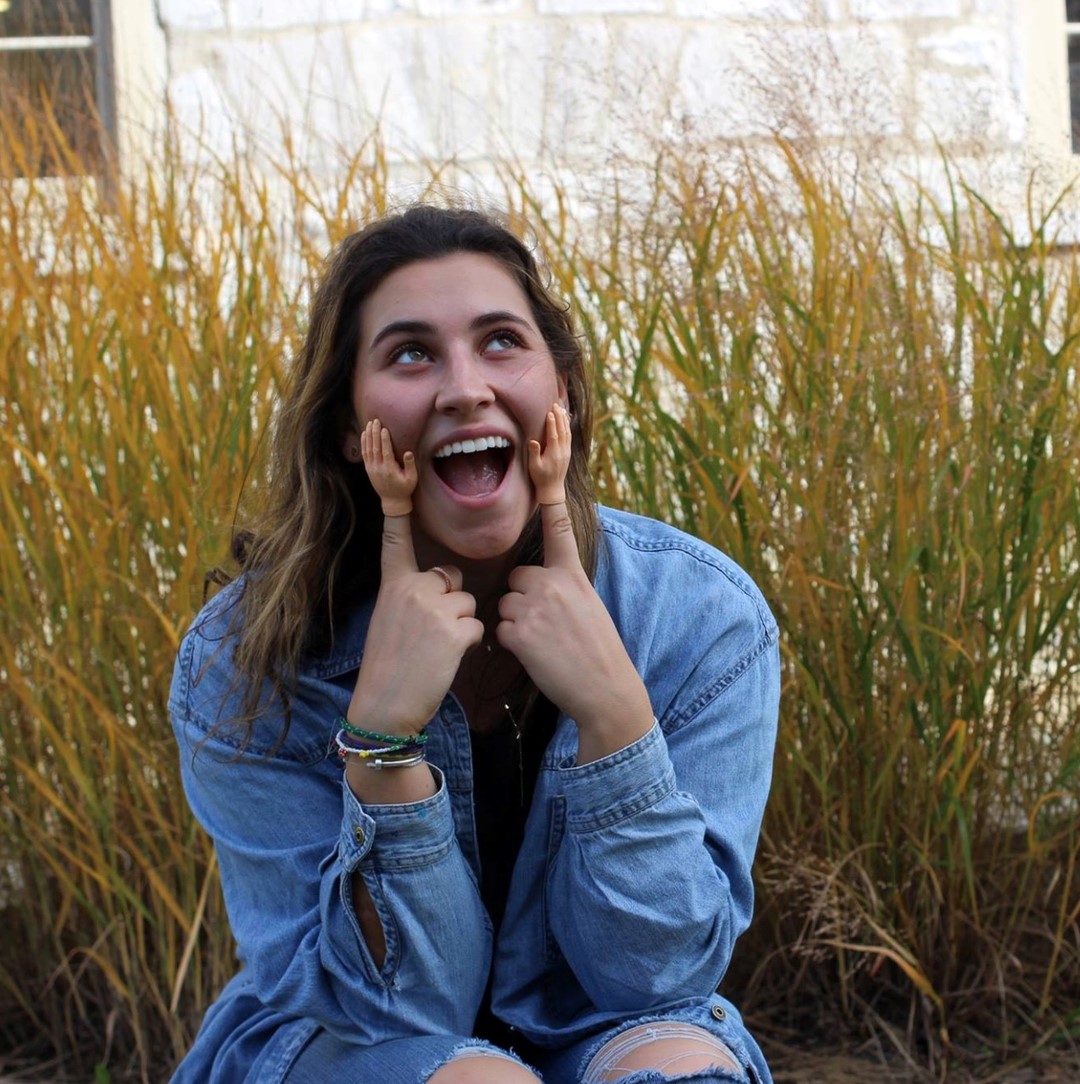 Dani is an Arowhon lifer and is thrilled to be returning for her 13th summer! In her five summers on staff, Dani was an Inter Girls counsellor for several summers and Head Surf. From Toronto, Dani attends Queen’s University where she studies concurrent education and psychology, and minors in Super Villain philosophy. Dani is thrilled to be reunited with the Inter Girls and for another incredible, fun-filled summer at camp!