Getting Ready For Camp

A Summer Camp Lesson: Good-bye, and Go Away, Thank You Very Much Dropping a kid off for camp can test a parent’s resolve. But standing back to let a child develop autonomy is one of the most important things a parent can do. by JESSICA LAHEY in The Atlantic Three years ago, when he was […]

Camp is my happy place

I was driving down the camp road on Sunday, en route to camp for the summer. For most of my 66 years I’ve driven down this same road, and every time I do it, the feelings are the same: Exultation! Big word, big feelings. I am a round peg in a round hole. When people […] 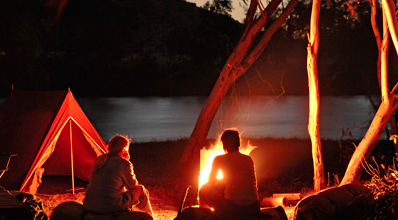 We hear more and more about the pressure on kids (and accordingly parents) to get a head start on university and career-building activities instead of good old fashioned outdoor play. Although there is actually a lot of compelling evidence coming out that camp in fact DOES provide kids with the skills they’ll need to survive […] 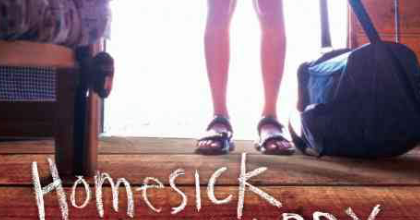 Now is the moment of the great Canadian camp jitters. Kids who’ve signed up for camp for the first time are having their oh no, this is REAL moment. Their stomachs plummet like an elevator in free-fall, as the warm weather and the deluge of camp emails make the reality of camp sink in. Some […]

Saying goodbye to campers… at the bus… at camp….

Perfectionism, an ill of the 21st century

I was talking to a distraught mom the other day, about her daughter who never feels good enough about herself. Funny (or maybe not so funny) thing is that the mom doesn’t feel good enough either. And she uses her daughter’s insecurities as a weapon to beat herself up. As in: The mom blames herself […]