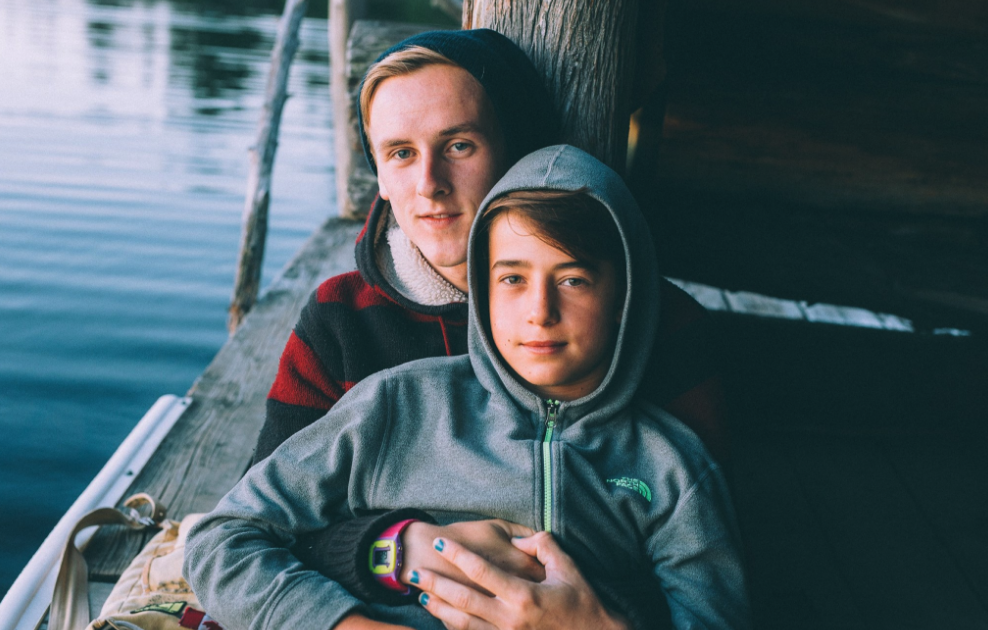 Getting Through to Tough Boys

An excerpt from Arowhon Head Counsellor Jonny Reed’s recent article on #Metoo and teenage boy culture. This perfectly reflects Jonny’s (and Arowhon’s) approach to mentoring young men. Worth a read for everyone with a boy in their life.

“In the three months since the rise of #MeToo, I’ve seen an upswing in the conversation about raising feminist boys, with people writing about raising a sweet son in an era of angry men, for example, and reversing course on how we’re raising boys. All of the articles I’ve seen focus on young boys who still have close connections to their parents.

But some boys already fit into harsh teenage boy culture, and it feels like no one is talking about them. There are occasional references to the social power accorded to dominance and heterosexuality within teenage culture, but even those seem to posit adolescent tenets of masculinity as unchangeable. Teenage boys are seen as inaccessible. Unapproachable. Impenetrable.

It’s the same ‘boys will be boys’ rhetoric, only no one is saying it out loud.

The ‘boys will be boys’ rhetoric also hurts boys themselves. Even teenagers. Even the ones trying desperately and sometimes convincingly to appear invulnerable. They’re not. If you think a boy who was in a fist fight isn’t hurting, try punching something with an unprotected fist. If you think a boy who is using drugs isn’t struggling, ask yourself what kind of feelings outweigh getting arrested. Connecting with harsh boys isn’t just about ending violence against girls and women, it’s also about protecting boys themselves.

No boy wants to hurt. Especially not alone.

Part of the reason I think people are reluctant to talk about harsh boys is because it isn’t easy. There is a difference between knowing there are feelings behind a teenager’s bravado and actually being able to access them. It takes skill to effectively build or rebuild a relationship and challenge the limiting tenets of masculine culture at the same time, because doing both of those things simultaneously requires careful balance. Too much of one or the other means you lose credibility. No credibility, no access.”

Read the full article HERE. You won’t regret it.

“How many of us parents have watched our sweet toddler boys slowly lose their capacity to cry or hide their tenderness in order to fit into the harsh teenage boy culture?” — John Bell