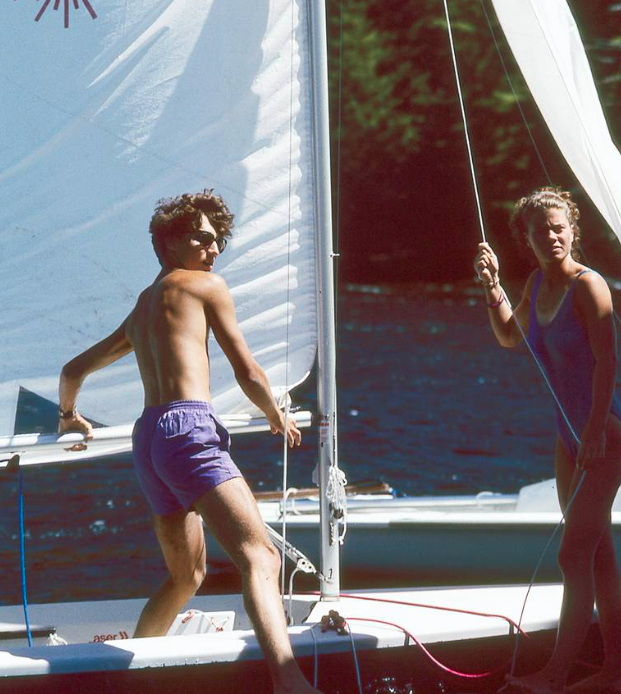 From Camp Counsellor to Prime Minister

Before entering politics, Justin Trudeau – who worked as a teacher and a board member of the Katimavik youth program founded by his father’s government – had a long career working with youth, including the summers he spent as a counsellor at Camp Ahmek in Ontario’s Algonquin Park. In 2013, after the Conservatives ran attack ads insinuating Mr. Trudeau’s camp-counselling and school-teaching days made him too soft to lead the Liberals, Joanne Kates – director of Camp Arowhon in Algonquin Park, Ont. – offered this defence of why rounding up children made him even more qualified for leadership.

Camp counsellors learn to maintain their positive energy 24/7. Working long hours with scarce resources, little time off and incessant demands on one’s attention is hard – for camp counsellors and for prime ministers. In challenging times, we need to see optimism in those at the front of the pack, or we won’t want to follow the leader.