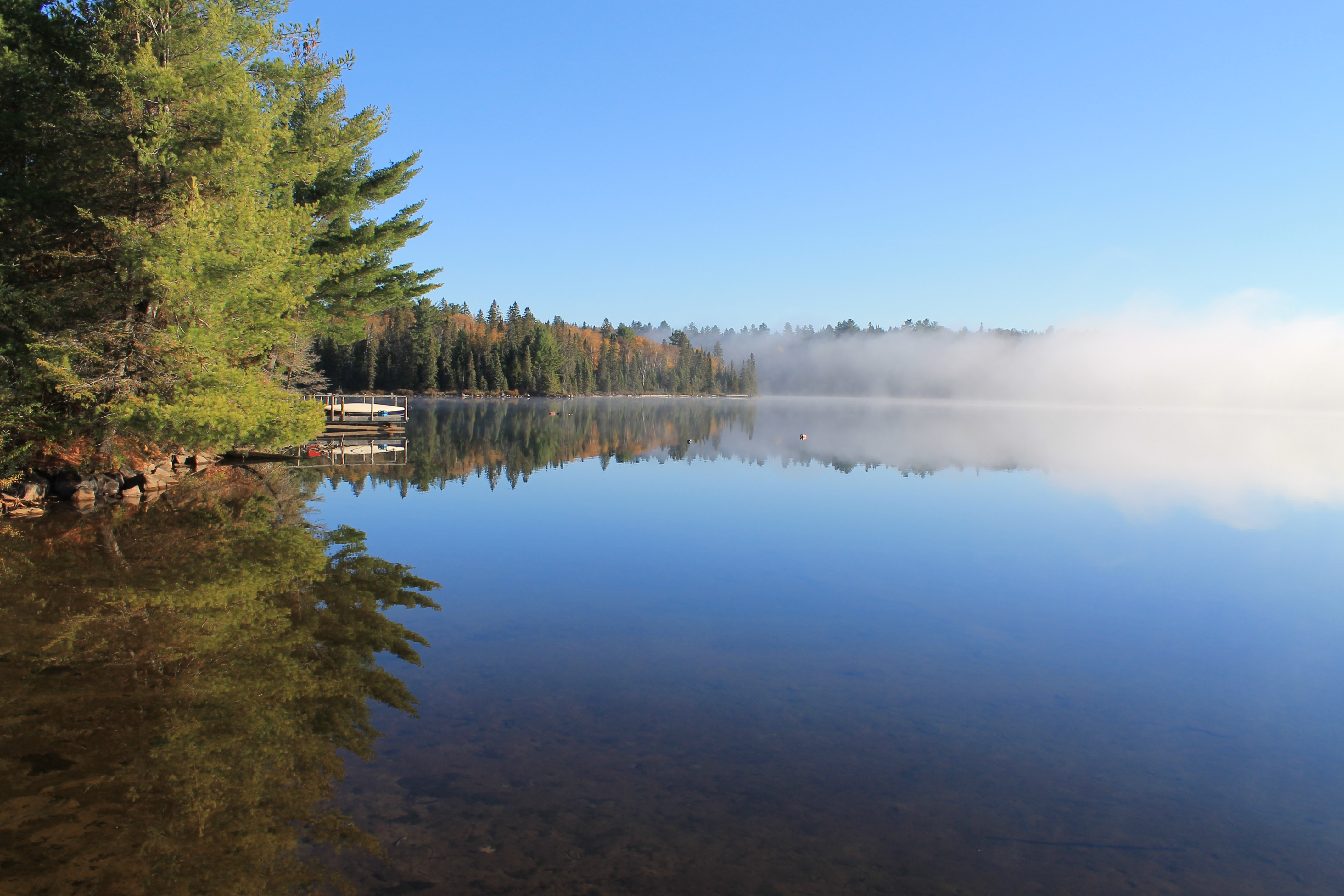 When Being Called “Incredibly Good” is Bad for Children

COLUMBUS, Ohio – Parents and other adults heap the highest praise on children who are most likely to be hurt by the compliments, a new study finds.

“Inflated praise can backfire with those kids who seem to need it the most – kids with low self-esteem,” said Eddie Brummelman, lead author of the study and a visiting scholar at The Ohio State University in autumn 2013.

The research will appear in the journal Psychological Science.

While many studies have looked at how praise affects children, this is the first research to empirically examine the impact of inflated praise, said Brummelman, who is a doctoral student in psychology at Utrecht University in The Netherlands.

In one of three related studies, Brummelman and his colleagues found that adults gave twice as much inflated praise to children identified as having low self-esteem compared to those children with high self-esteem.

In another study, 114 parents (88 percent mothers) participated with their child. Several days before the experiment, children completed a measure to determine their level of self-esteem.

Then, during an observation at their homes, the parents administered 12 timed math exercises to their child. Afterwards, the parents scored how well their child did on the tests. The sessions were videotaped, and the researchers were not in the room.

Watching the videotape, the researchers counted how many times the parent praised their child, and classified praise as inflated or non-inflated. The most common inflated praise statements included “You answered very fast!” and “Super good!” and “Fantastic!”

The most common non-inflated praise statements included “You’re good at this!” and “Well done!”

Results showed that parents praised their children about 6 times during the session, and about 25 percent of the praise was inflated.

“Parents seemed to think that the children with low self-esteem needed to get extra praise to make them feel better,” said Brad Bushman, co-author of the study and professor of communication and psychology at Ohio State.

“It’s understandable why adults would do that, but we found in another experiment that this inflated praise can backfire in these children.”

In this other experiment, 240 children drew a famous van Gogh painting (Wild Roses) and then received inflated, non-inflated or no praise in the form of a note from someone identified as a “professional painter.”

These findings suggest that inflated praise may put too much pressure on those with low self-esteem, Brummelman said.

“If you tell a child with low self-esteem that they did incredibly well, they may think they always need to do incredibly well. They may worry about meeting those high standards and decide not to take on any new challenges.”

The lesson may be that parents and adults need to fight their urge to give inflated praise to children with low self-esteem, Bushman said.

“It goes against what many people may believe would be most helpful,” Bushman said. “But it really isn’t helpful to give inflated praise to children who already feel bad about themselves.”

Does praising children build their self esteem? Maybe not