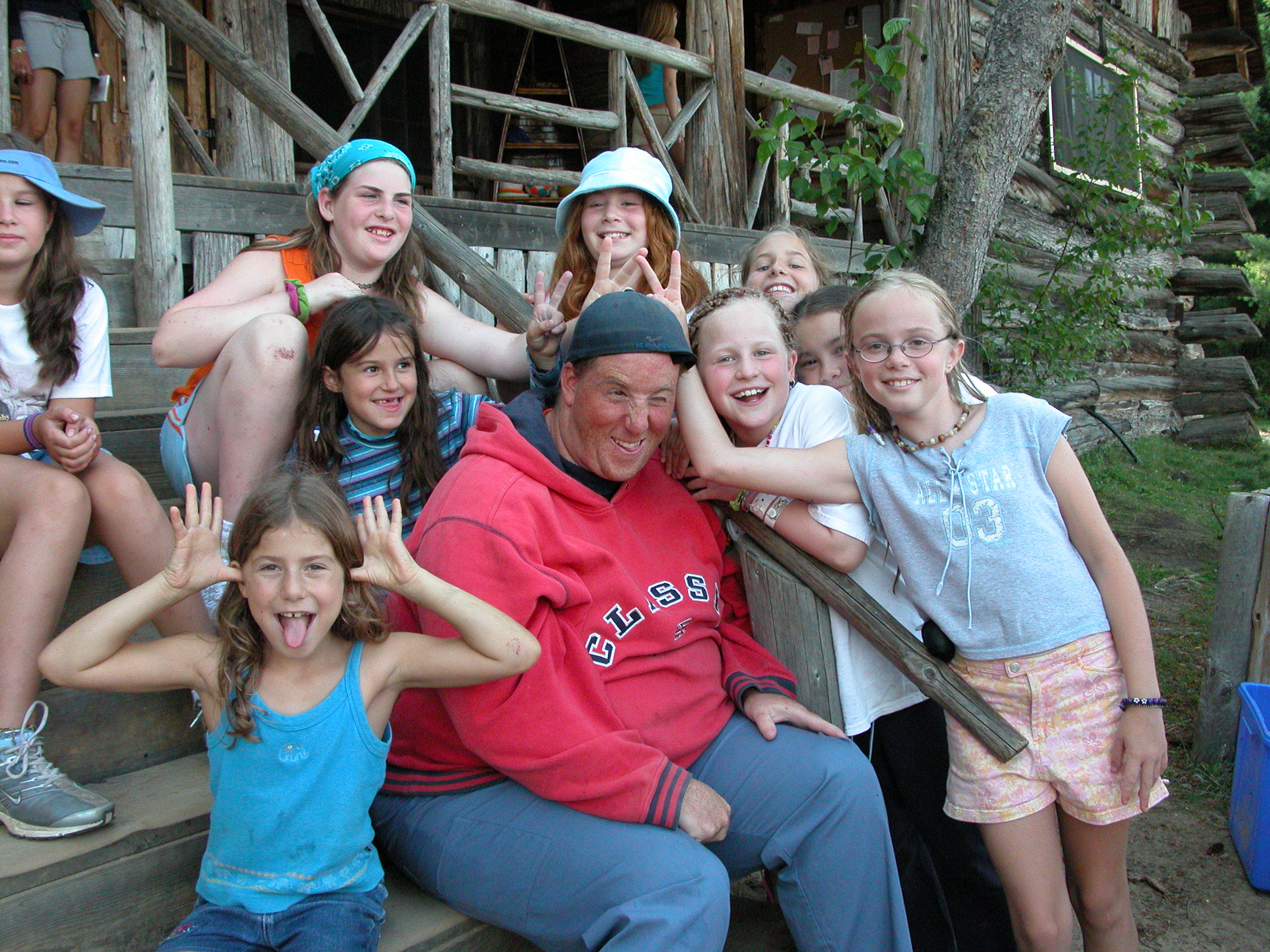 There’s a lot of talk about how vulnerable teens are on-line, and as parents we tend to respond to our worries about that as per usual, with a lecture about the perils of the internet. But, also as per usual, the lectures are pretty much guaranteed to be ineffectual. This is for two reasons: One, we don’t yet completely acknowledge the complex reality of teens’ relationship with the internet. Two, our lectures are not built on an understanding of point one.

So let’s get into reality.

The first part of the problem is that teens literally live on-line. What we, who are immigrants to the net, can never completely fathom is that they, who are native to the net, literally live a significant portion of their day there. It’s not virtual to them, it’s real. When my son sits at the dinner table, he usually ignores my rules and spends some time on his iphone. All through dinner I always hear the telltale chirp of incoming texts.

When he sneaks a thumb-surf under the table, he’s not leaving reality, he’s entering his reality. Because the internet is more real and more important to him than family dinner. It’s where he meets his friends. So lesson one for us parents is that teens get a lot on-line. It is a primary locus of social engagement for them. They need it. We’d best understand that.

More so than face to face, they experience control on line. When a girl primps, poses and takes a selfie to put on Facebook, she has a belief  (however illusory) about control. She believes that she is controlling her image, and using it to attract boys and be popular, which is what most teenage girls want. She feels more in control than when she’s in the room with the boys, because she manipulated her image.

Take that one step further. Put the girl in a bikini. Or topless. They do that too. Now she thinks she’s really sexy, and she’s for sure got that boy’s attention. She still believes she’s controlling her image. So what we as parents need to understand is how badly girls want to appeal to the boys, and how powerful is the draw to create imagery that makes them sexy.

If we don’t listen to them by drawing them out about those needs and how they’re meeting them, it’s not a conversation and they’re not in the room. Then, after listening, we can help them understand – better via asking questions than by lecturing – that the picture they emailed or posted is neither private nor under their control any more. We can ask them to make an educated guess (Yes, be smart and play to their expertise about the web.): Will that picture ever be erased? Is it now in their permanent on-line record? Will universities and their future employers look for their images on the web?

It’s crucial that we get this part of parenting right. The new world of the web presents the challenge of profoundly expanded public space for teens. When we were kids our parents had access to (and relative control over) most of the spaces we visited. They pretty much knew where we were and who we were with. That’s over. The internet has ended that, creating a vast parent-free public space. Our ability to supervise is down the drain, and the web is not kid-safe space.

Mr. Harper has passed yet another law – about posting intimate images on-line – that isn’t even a band-aid, because it doesn’t address teens’ emotional and social needs or begin to educate them about internet perils. It’s our job to do that. Once our kids hit post or send, there is no choice or control. So let’s keep them talking – and us listening – before they push any buttons. That’s how they learn, and it’s urgent that they learn how to stay safe in their new world.

When kids surf the net, there's no much more at stake than they know