from the American Camp Association: http://blog.campeasy.com/post/55567098869/camp-a-19th-century-solution-to-21st-century 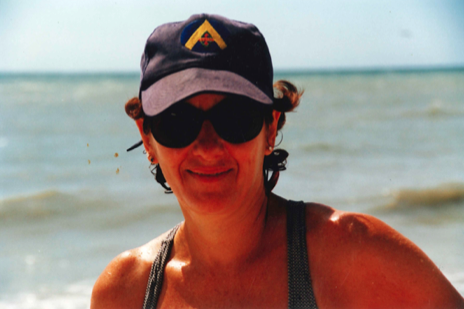