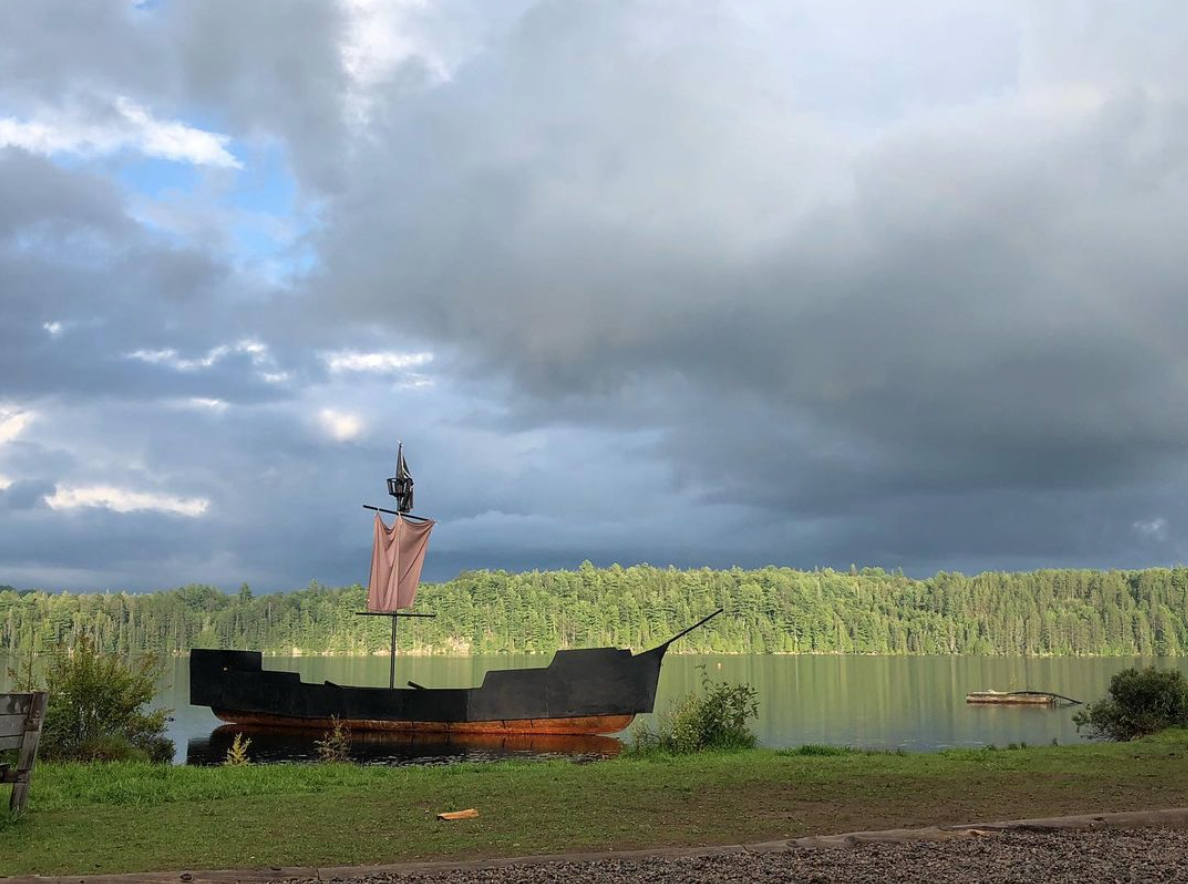 There were many amazing moments on this first day of Colour War, from the classic tug of war battle to the blue team Inter Boy who was carried into the Main Lodge on his team mates’ shoulders for finding to top-scoring director (yours truly) hiding in a drainage culvert during the counsellor hunt.

But I’ve been wanting to write a post about the LITs for a while and today feels fitting as they have a new role in Colour War that is really showing their true colours. In the past we’ve kept LITs at an arms’ length from many of the activities they did as campers to help them adjust to their new role as being there primarily to help others instead of for their own enjoyment. But since this year’s LITs missed out on their last summer as a camper, we committed to giving them as much as possible of the fun and special stuff they didn’t get to do. One of the biggest events in a Senior’s summer is the leadership role they get to take in Colour War, so this summer we put LITs on teams to work with the staff advisors and Senior captains to support the younger campers on the team, and they are truly rising to the occasion.

The first thing I saw on my way to breakfast was an LIT doing a textbook job counselling a camper who was overwhelmed with the noise and competition, and all day long as soon as I noticed a kid on the sidelines, before I could send someone over to check on them, an LIT teammate was there making them feel comfortable and supported.

This year’s LITs are a particularly special crew. They could have been sunk by their disappointment in missing their culminating summer as campers, but instead have embraced their new role at camp and been gracious and positive about everything that’s been asked of them, from filling bus pans before campers were allowed in the kitchen, to doing Purelle duty, to checking cabins for the clean-up competition. They’ve also gone above and beyond and taken the initiative to organize some amazing special activities for their cabins on rotation, ranging from apple bobbing to campfire brownie baking to scavenger hunts and stargazing.

Leading sessions with LITs I usually notice a few standout ones both in terms of exemplary participation and lack thereof, but this year not only have I been impressed with the thoughtfulness and intelligence of the questions and comments I get, but particularly that they come from literally everyone in the room. The hardship of Covid has turned some teens into passive screen zombies, but not these kids – they have chosen to grow from the challenge and have clearly emerged stronger and more resilient that ever before, and a huge kudos to the parents that raised them to withstand this storm.