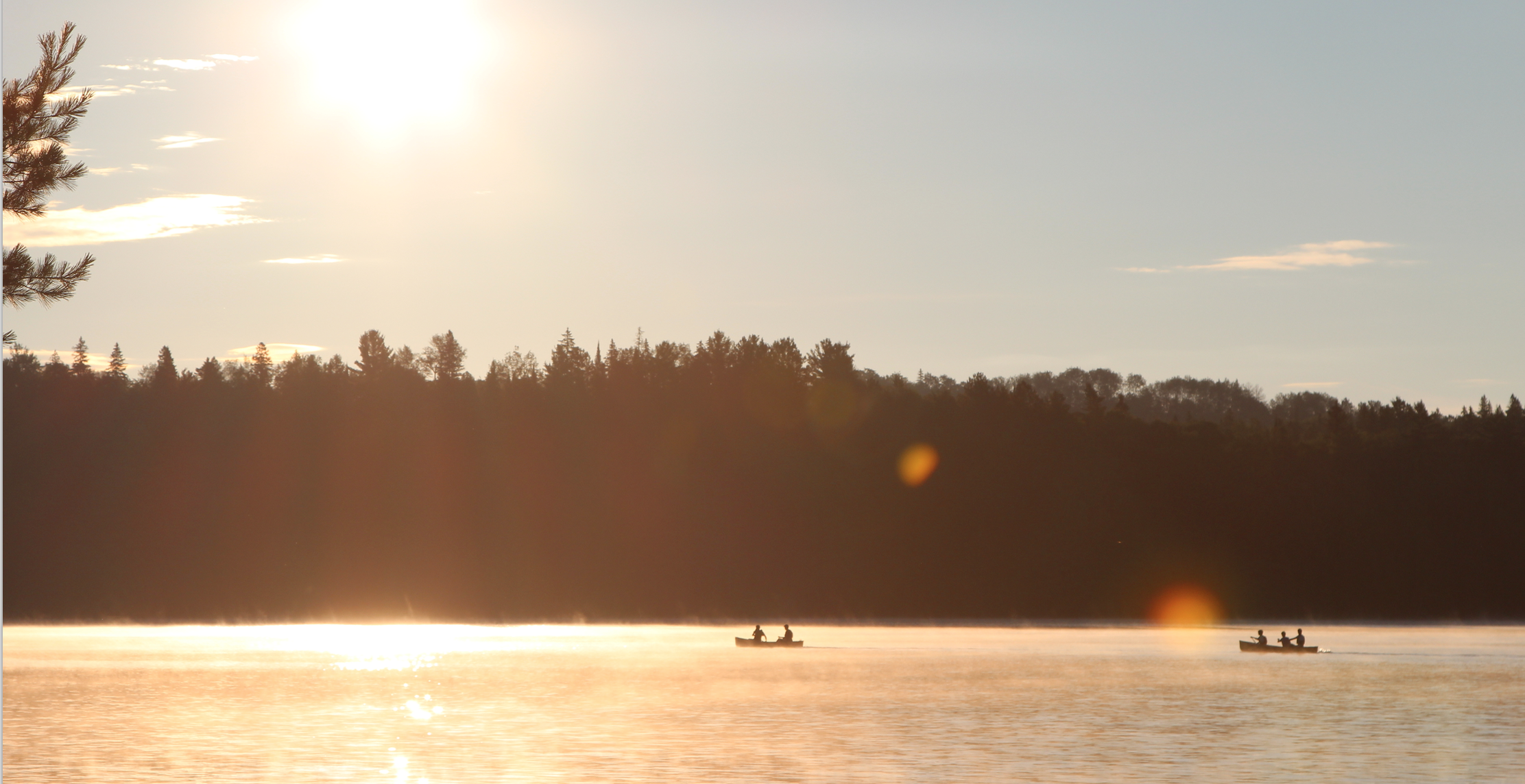 As the sun sets over Tepee Lake we are basking in the glow of a real, hot, sunny summer day! The mud is beginning to dry out and the puddle-jumping is being replaced with the regular favourites of tetherball, gaga, and roofball as rest hour pass times (for most of our campers there’s too much fun stuff to do to stop for a rest). Luckily tonight we have our first E.T.B. (early to bed) to catch up on sleep so we can be ready for more fun in the sun tomorrow.

The Inter Girls who invited me to their cabin circle tonight described today’s meals as “epic” – we enjoyed the fan favourites of Eggs McArowhon (like Mcmuffins but better) for breakfast, grilled cheese (with real cheddar of course) and homemade tomato soup for lunch, and wings and chow mein for dinner, with a grand finale of homemade ice cream sandwiches which had the campers roaring with excitement!

And speaking of yummy things, campers have started earning tuck prizes for their performance in the clean up competition and schmutz patrol (Arowhon lingo for picking up litter). In the lead so far are the Junior Boys, closely followed by the Inter Boys, with the Inter Girls coming in 3rd.

Campers are getting awards all over the place and the cheering in the ML when they are announced can be heard on the far shores of the lake. Junior Girls and Boys arrived home triumphant from their overnights today raving about their s’more making skills. We also said goodbye to the 15-day Missinaibi trippers and eagerly await their triumphant return and to hear the tales of their adventures.

We can’t think of a better day to celebrate America’s birthday and we hope all of you out there are having a fraction as much fun as we are at Planet Arowhon!